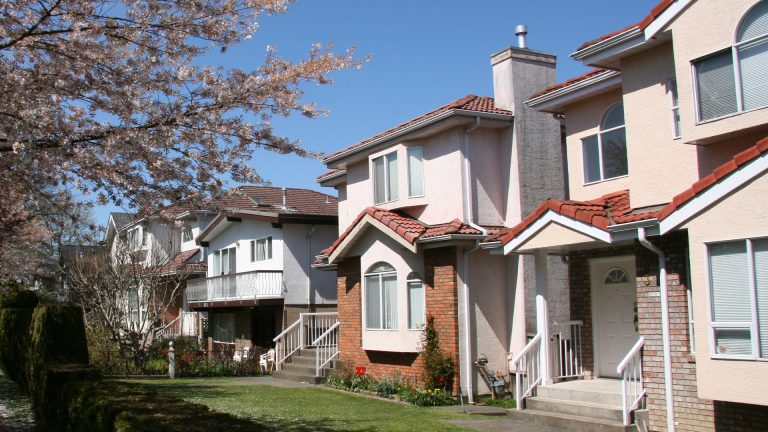 A new bill would ban localities in Virginia from discriminating against affordable housing developments. There is a growing shortage of affordable housing in the commonwealth but when developers try to fill the need all to often the response is not in my backyard.

State Senator Jennifer McClellan (D-Richmond) explained, “Just people really having stereotypes about who lives in affordable housing and opposing it on that basis alone.”

That is why McClellan is proposing legislation to the General Assembly that would prohibit localities from denying permits for housing developments based on income or race.

The proposed bill comes in the midst of the Department of Justice investigating alleged racial discrimination by the Powhatan County Board of Supervisors. Last year, the board voted down an affordable housing project.

Residents turned out in droves to oppose the idea of low-income housing. One man told the Board, “When you get low cost housing like this, it is going to go down the toilet pretty quick.” Another said, “We are moving to get Powhatan County to get away from stuff like this.”

One man said he has worked in a low-income housing complex and witnessed trouble. He told the board, “I have broke up drug rings, I have broke up gambling rings.” The DOJ is investigating into whether the supervisors have violated the Fair Housing Act (FHA).

“I think a lot of people assume when you say affordable housing you’re only talking about public housing,” state Sen. McClellan said.

McClellan believes there’s a lot of misconceptions about affordable housing and who’s getting squeezed out of the market. She told 8News, “Even you know teachers, firefighters, police officers, there’s a wide range of incomes that are included in affordability.”

“It’s I think, really truly the next housing crisis,” said Andrew Clark, vice president of Government Affairs for the Home Builders Association of Virginia. He says there is a dire need for affordable housing yet say developers share stories of these projects getting shot down across the Commonwealth.

The Home Builders Association of Virginia is in full support of McClellan’s bill.

A similar bill passed the Senate last year but never came up for a vote in the House of Delegates. Some localities opposed the measure, not wanting to have their hands tied when it comes to development.